Netflix released Part 1 of the highly-anticipated limited series Harry and Meghan on December 8 and Part 2 on December 15. Over 1 million viewers logged in on the first day. This six-episode documentary/interview series features the Duke and Duchess of Sussex, who made headlines when they announced the decision to “step back as ‘senior’ members.”

A post shared by The Duke and Duchess of Sussex (@sussexroyal)

Harry & Meghan is an unprecedented six-part documentary series that explores the span of their relationship, from the early days of the couple’s courtship to the challenges and controversies that led them to feeling forced to step back from their full-time roles in the institution. 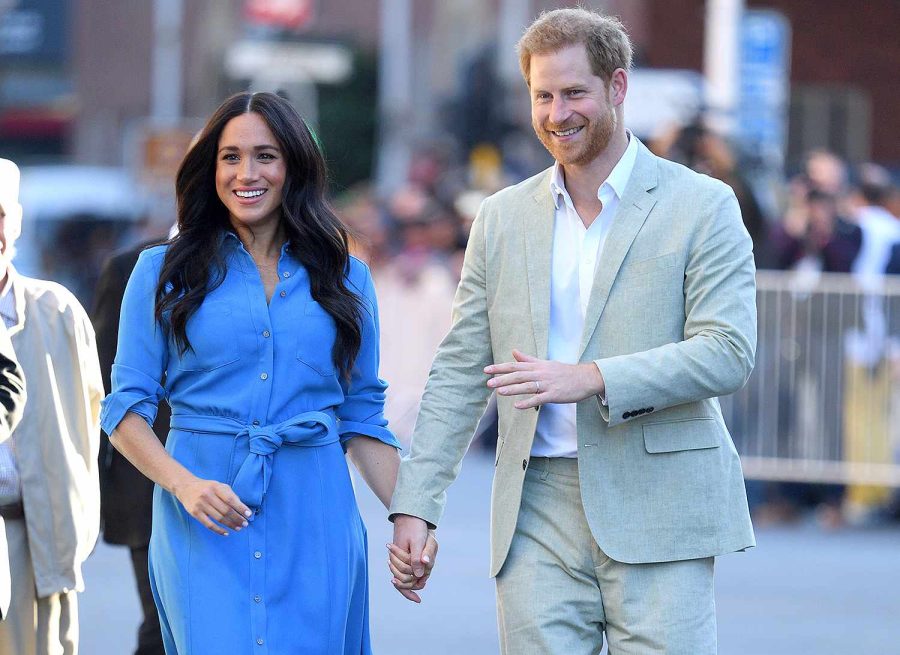 March 2020 The couple moved to Meghan’s hometown of Los Angeles with son Archie, staying at Tyler Perry’s Beverly Hills mansion. “This is what Meghan and Harry have always wanted to create their own life,” a royal insider told PEOPLE. “It’s got to feel like an immense relief to get out of the U.K. and go down their own path” 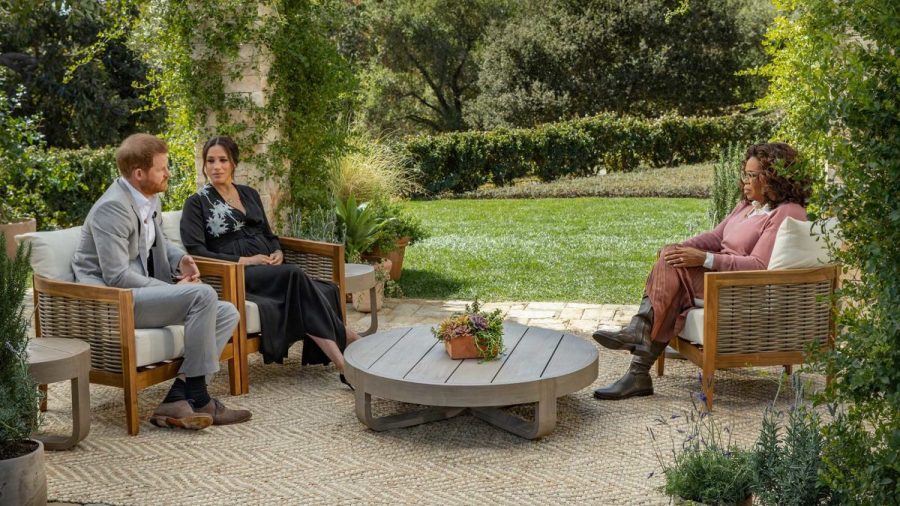 Meghan told Oprah Winfrey during her highly anticipated interview Sunday that an unnamed member of the family raised the issue of how dark their unborn baby Archie’s skin would be while she was pregnant. There were several “concerns and conversations about how dark his skin might be when he was born,” she said, in one of the most stunning revelations from an explosive confessional that will pose problems for the palace.

Following the move, however, Harry and Meghan did lose their royal security detail, which, in the prince’s opinion, was a refusal by the palace to perform “its implicit promise” and “obligation” to them. The 90-second clip implied that their decision to step away from royal duties and move across the Atlantic was taken due to a pressing concern for their safety, with Harry saying: “I wonder what would have happened to us had we not got out when we did.” Meghan then claims “our security was being pulled — everyone in the world knew where we were”, before Harry records himself leaving Britain on a jet describing it as the “freedom flight”. 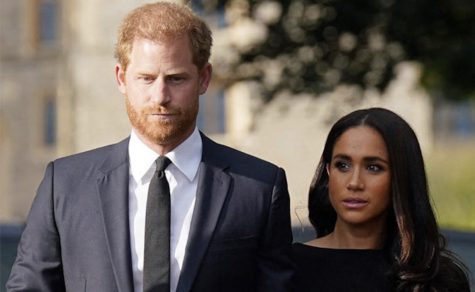 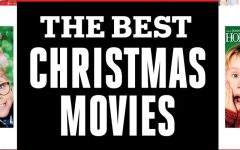 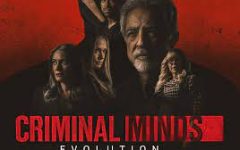 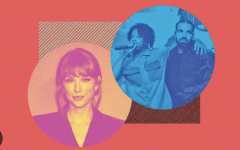 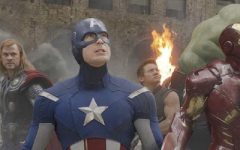 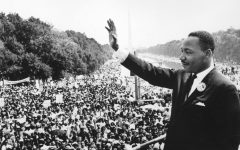 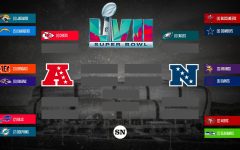 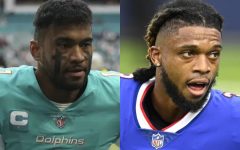 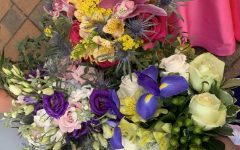