After being delayed for a while awards show season has officially began. Each year celebrities show up in luxurious pieces and try to catch the public’s attention. This year however was a bit different considering there was a limit to how many celebrities could actually attend. Although even at home some celebrities still managed to put together some very noteworthy red carpet looks. However people always seem to have a different opinion on what they believe looks good or not. But here are some of my favorite pieces. 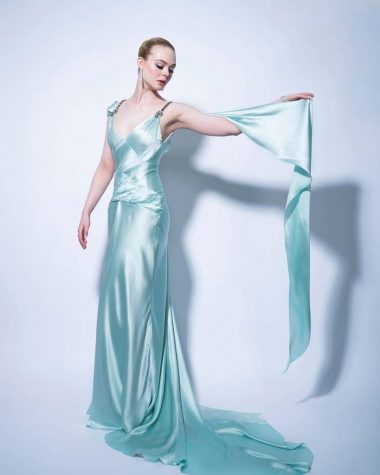 What was interesting about this piece is how well the old Hollywood glamour look is captured. Her dress is simple yet very elegant and eye catching especially considering the mint-green color. She also kept her makeup very natural which made the dress shine more. 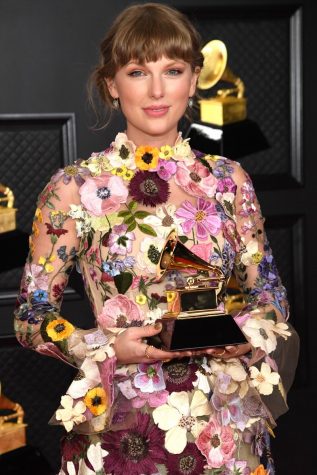 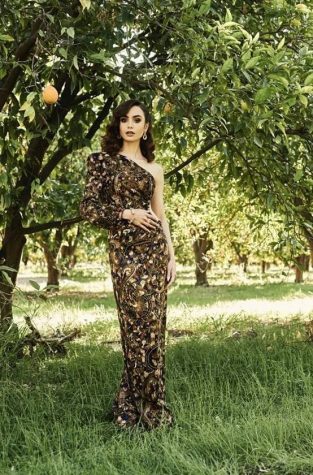 Lilly Collins wore an amazing 80’s inspired look which was very different from what she had worn in past years. Her dress was filled with multiple dark colors such as blues, greens and browns and her voluminous waves really put the piece all together very nicely. The dress was also very detailed with different patterns and it was nice how she added the gold jewlery to complment the yellow

What made this piece unique was that if you look closely the top has the shape of a butterfly. It also stands out since it was made with what seems to be jewels and there is a lot of different colors added to it even if it seems like a primarily pink and silver dress. The butterfly made with jewels also tells you that 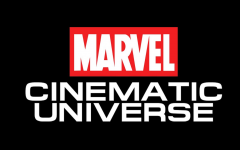 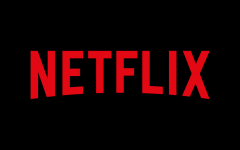 Best of the Best: Cheesecake Factory 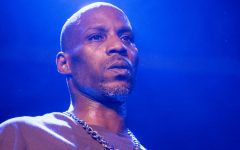 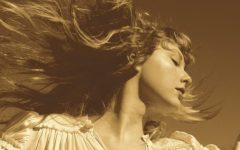