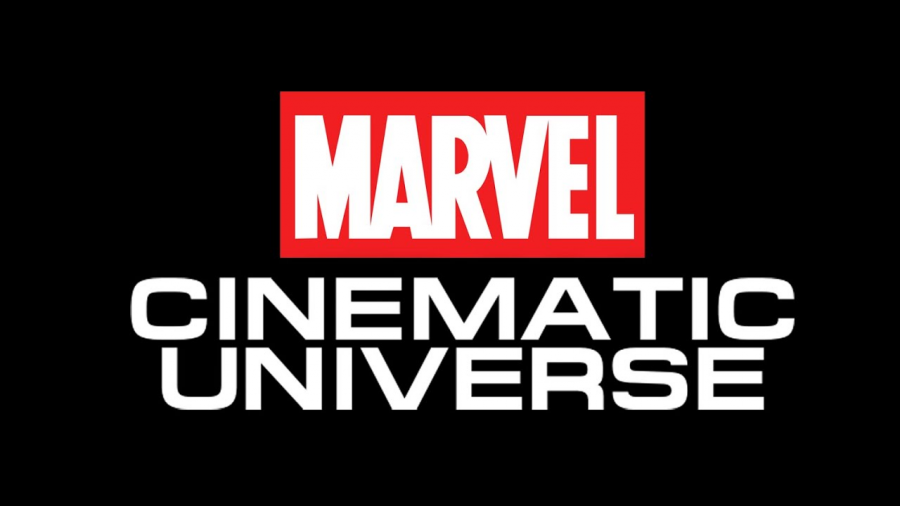 Marvel introduced their fourth phase of the Marvel Cinematic Universe with two television series, WandaVision and The Falcon and The Winter Soldier, which did extremely well and are two of the most well-received shows of 2021. In the future, Marvel fans are expecting many more movies and shows to accompany the hit series. Fans are looking at a hopeful 24 films and series to be included in the phase, much more than the original 10 that was announced at a comic con. Films and shows’ release dates were pushed back due to recent Covid-19 developments, which made changes in the fourth phase. Each of these films and shows is in a different status (some are still in development which makes their tie to the phase unstable).

Shang-Chi and the Legend of the Ten Rings: September 3, 2021

Doctor Strange in the Multiverse of Madness: March 25, 2022

The Guardians of the Galaxy Holiday Special: December 2022