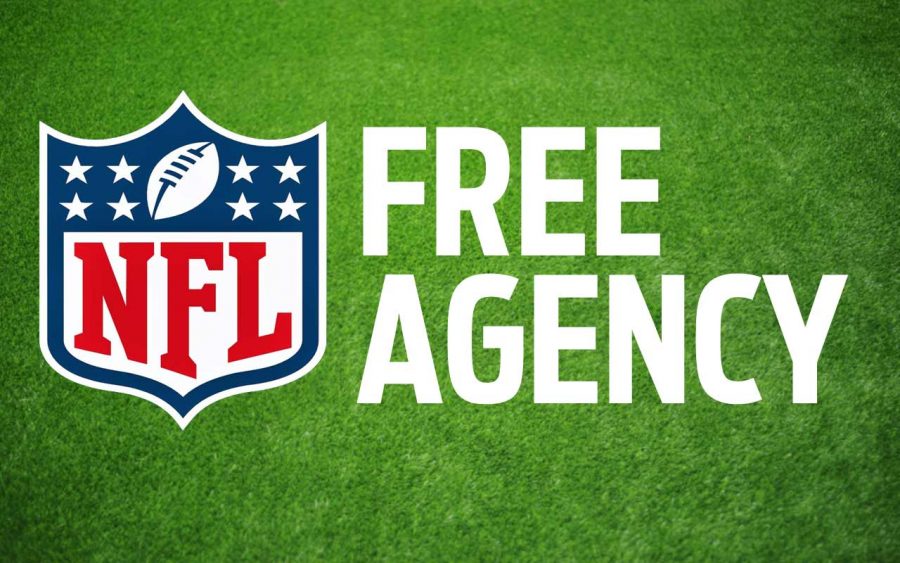 Free agency is just right at the doorstep for us football fans. This offseason is slated to be one of the most chaotic offseasons to date. With every team most definitely having to cut at least one big name player to stay under the salary cap for this upcoming year. First I will go into ways teams can stay under the salary cap so everyones is on the same page, then I will dive into this huge free agency class, and give my take on what the future holds for these players.

First, many NFL executives believed that the salary cap will either stay flat or go down next season, meaning teams have to get under the cap before the new league year starts(March 17th at 4pmE.T). If teams do not go under the salary cap before the league year starts then the NFL will start to fine the team 5 million dollars for each salary cap violation, then the NFL will start to void player contracts. After the league is done voiding contracts they take some draft picks from teams, the value of the picks is unknown but I would guess the NFL would either take 1st or 2nd round picks to compensate for the new salary that the new draft picks will get.

Voiding is complicated to say the least. Voiding is a way to clear cap room but it comes with some costs. When a contract is voided in the NFL the player no longer plays for the team as he once did, the salary of the player also goes away but the signing and roster bonus on that player become dead cap for an extended period of time. So in the long term voiding is not a viable solution.

The second more effective way is by just cutting players. This clear the entire player salary they would have made in the upcoming season as well as the bonus the player makes, but the downside to cutting is that if the player has multiple years left on their contract then the team suffers from dead cap. Which means that they have money going to nobody. It just floats around for an extended period of time, this hurts teams not as bad as voiding but still can get very messy if teams become careless.

The third way for teams to get under the salary cap is to restructure player contracts. We have been seeing this very often in the past couple of weeks this year, this is because this is the most effective way to keep players around as well as stay under the salary cap. Restructuring a player’s contract can be described as changing the amount of money a player gets for that year, this does not change how much money they make for their entire contract just for that specific year. Teams can also restructure player contracts to extend their bonus(just like backloading) or change where that bonus goes.

The final way for teams to retain players is through the franchise tag. The franchise tag is something teams do to retain players who don’t want to resign or couldn’t get a deal done in the regular season. The catch is that the player goes on a one year contract and they get paid the average amount of money that position makes in a year. For example a year after the Eagles won the super bowl QB Nick Foles wanted to get paid as a starter, so the team could have franchise tagged him or they could have let him walk into free agency (they also could have re-signed him but they had no salary cap left to sign him). As we all know the Eagles let him walk into free agency that’s because his franchise tag would have been around 22 million dollars just to sit on the bench.

Now with background done let’s jump into the top 6 free agents,and where they might be going this upcoming season. 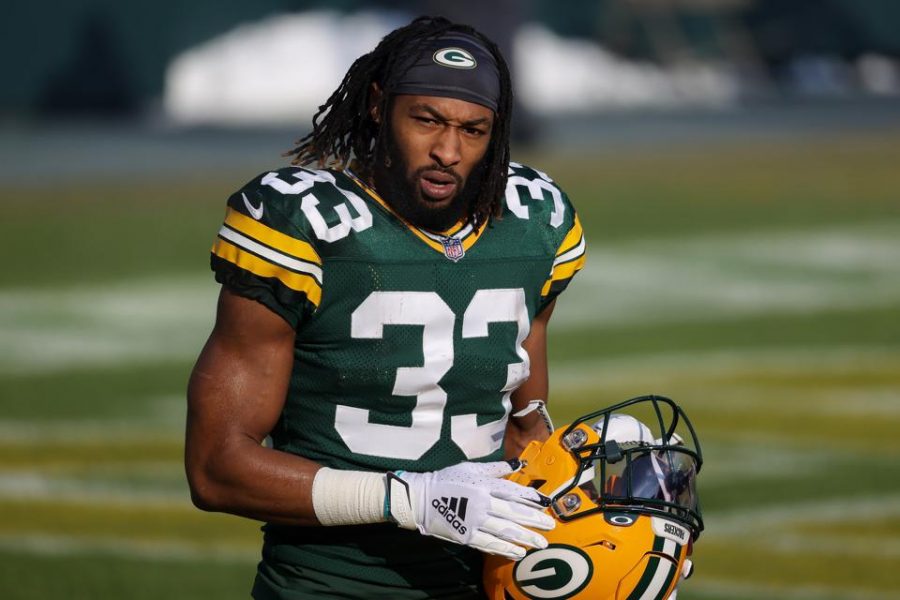 Jones had a fantastic season with the Packers and the Packers have expressed interest in re-signing him, but the problem is Jones declined an offer made by Green Bay earlier in the season because of the lack of guaranteed money. Though the details of the contract are unknown it doesn’t look like the Packers can afford the massive price tag that Jones wants, Again the Packers could franchise tag Aaron Jones, which is still a very realistic option but the Packers are already down 8 million dollars and would have to clear some contracts if they wanted to tag him. With all that said I think that Jones will either be a Packer or Dolphin at the start of next season. 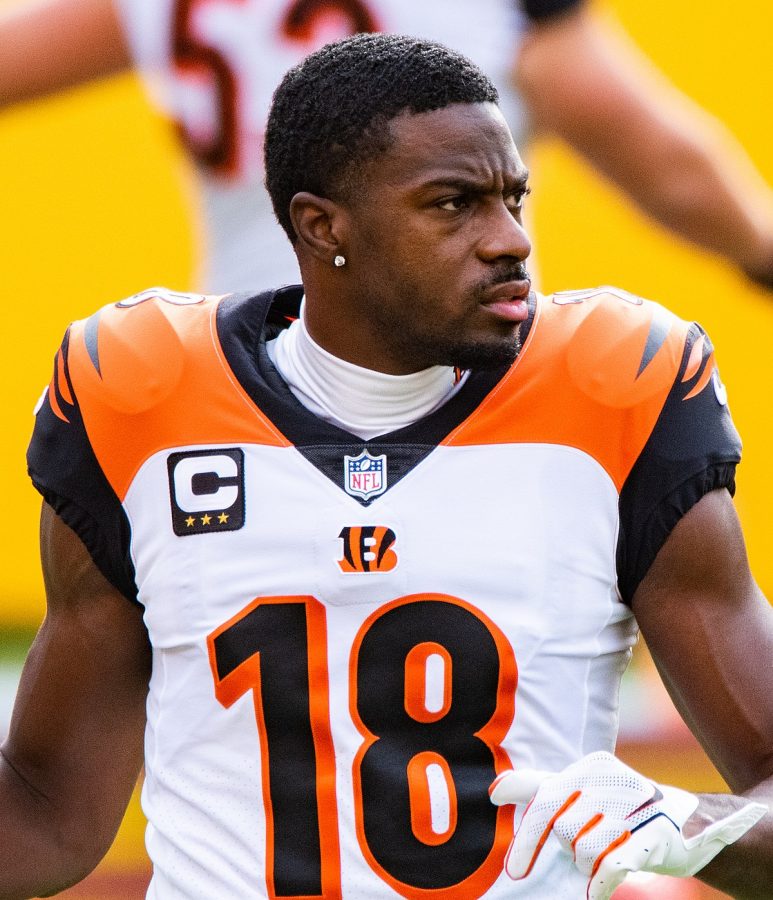 The long time Bengals receiver is going to hit the open market for the first time in his career this offseason. Green didn’t do much this season but what can you expect from a guy that has been injured for the past 2 seasons now. Green played in all 16 games for the first time since the 2017 season. Though Green tends to get injured a lot and is at the age of 32, so I don’t see many teams that would go after Green, but he could get a 1 year deal on a contender next season like the Bills or Colts. 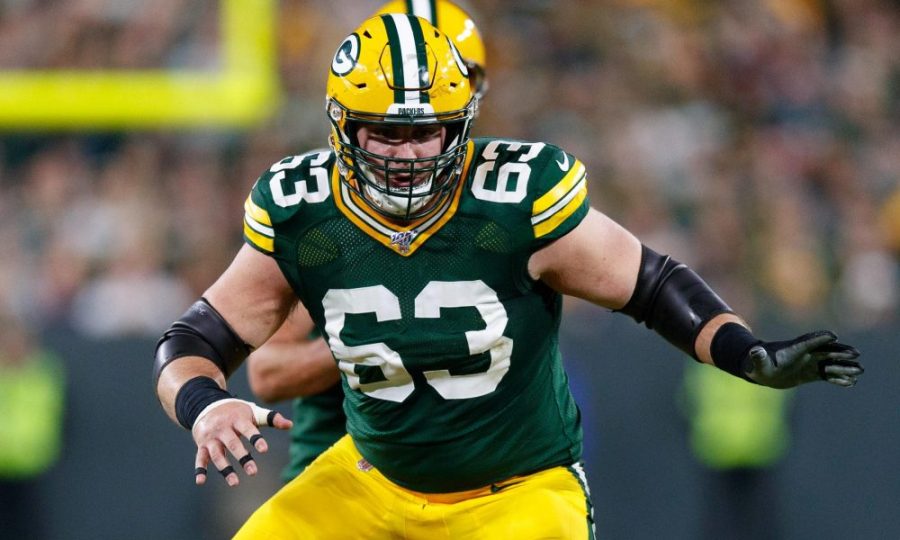 Another All-Pro Packer is set to hit free agency this year, and Lindsey is going to get paid. Lindsey had a great season last year and got first team All-Pro honor this year. It doesn’t look like the Packers can afford Lindsey and will most likely let him go to free agency, The teams that could be interested in Lindsey are: Jets, Seahawks, and 49ers. These teams could give Lindsey the most money and all need a center. 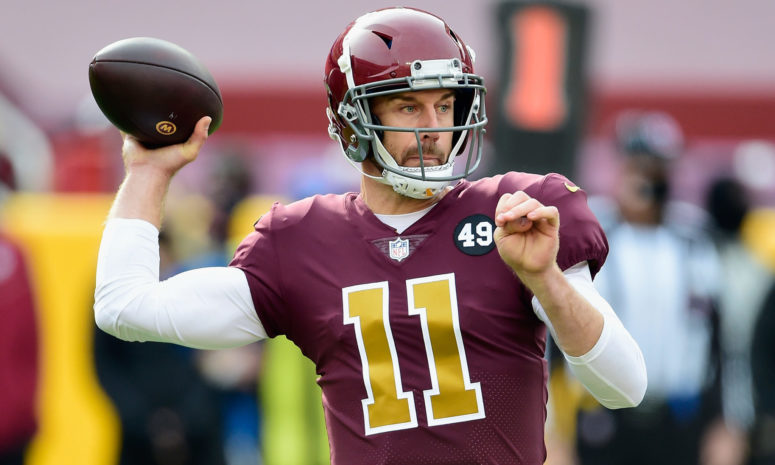 Smith was recently cut from the Washington Football team after winning the comeback player of the year award. After coming back off a 2 year hiatus after breaking his leg. I can see Smith getting signed very quickly, he had a good year last year and had a winning record as well, and there are many teams looking for quarterbacks right now. I see Smith going to the Broncos on a 1-2 year deal 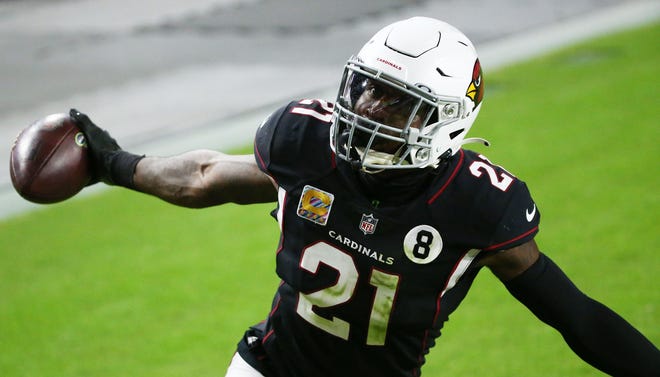 With the signing of J.J Watt the Cardinals seemed to have made a decision on the cornerbacks future with the team. Peterson is still a very good corner in the league. His age is just starting to catch up with him. I do think he will get signed on a small 1 year deal this year, I believe that Eagles, Packers, Jets and Panthers will take a shot at signing the All-Pro cornerback 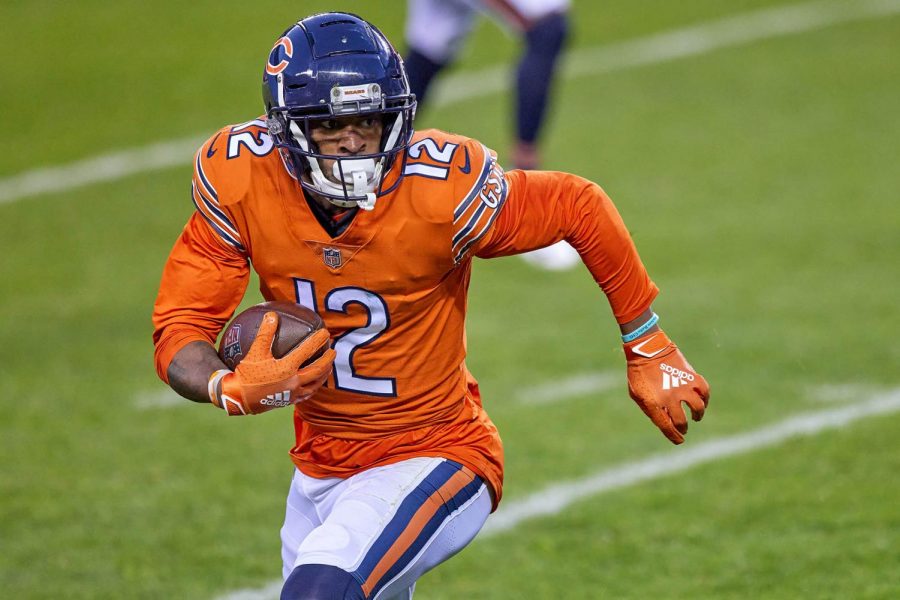 Robinson had a good year with the Bears last season. That being said his asking price is more than what the Bears can afford at the time, they could open money up to try and resign him or franchise tag him. But I don’t see that happening and I believe that Robinson will hit the open market this offseason. With all that said the teams I think that will make the biggest push get Robinson will be the Jets, Chargers, and Texans 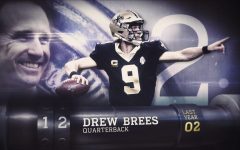 Is Drew Brees Top 10 All Time? 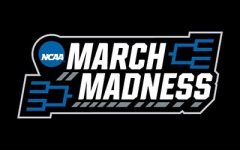 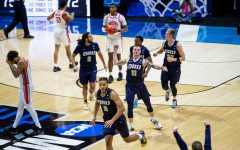 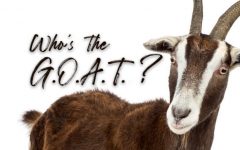 Who is the GOAT? 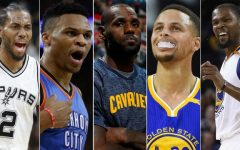 Who should win the NBA MVP?

Is Drew Brees Top 10 All Time?

After a lackluster season the Eagles started to clean house firing most of the coaching staff and superbowl winning head coach Doug Pederson. It was...

Who is the GOAT?