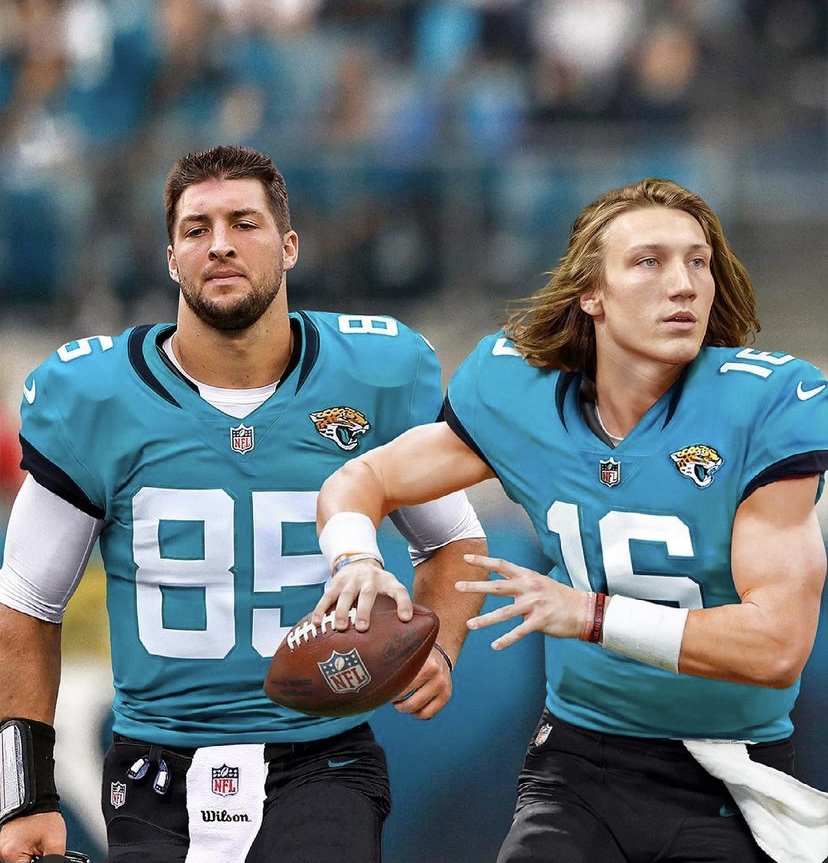 Tim Tebow is known for being one of the best college football quarterbacks of all time.

He’s also known as being one of the biggest NFL busts ever.

His career just never really panned out in the NFL. He was nothing compared to how he played in college.

He played for the Florida Gators with Aaron Hernandez being his favorite target. He won the Heisman trophy in 2007, and he was a finalist for the award in 2008 and 2009. He was drafted 25th overall by the Denver Broncos in 2010. In his career, he started 16 games and had a 47.9 completion percentage. He threw 17 touchdowns and 9 interceptions, which doesn’t seem that bad, but he just wasn’t playing how he should have been. He went to the Jets in 2012, where he sat on the practice squad. Tim Tebow has been out of the league for years, but he’s finally back.

The Jacksonville Jaguars brought Tebow back to play tight end. This came as a shock to many, but most people just found it funny. He’s a quarterback who hasn’t played in the NFL in years being converted into a tight end. With the Jaguars bringing in coach Urban Meyer, their culture has changed completely. They drafted Trevor Lawrence with the 1st overall pick, and had a pretty decent rest of the draft. Bringing in Tebow has had many fans and players complaining because Colin Kaepernick doesn’t have a spot on an NFL team.