The Horrors of Rocky Horror 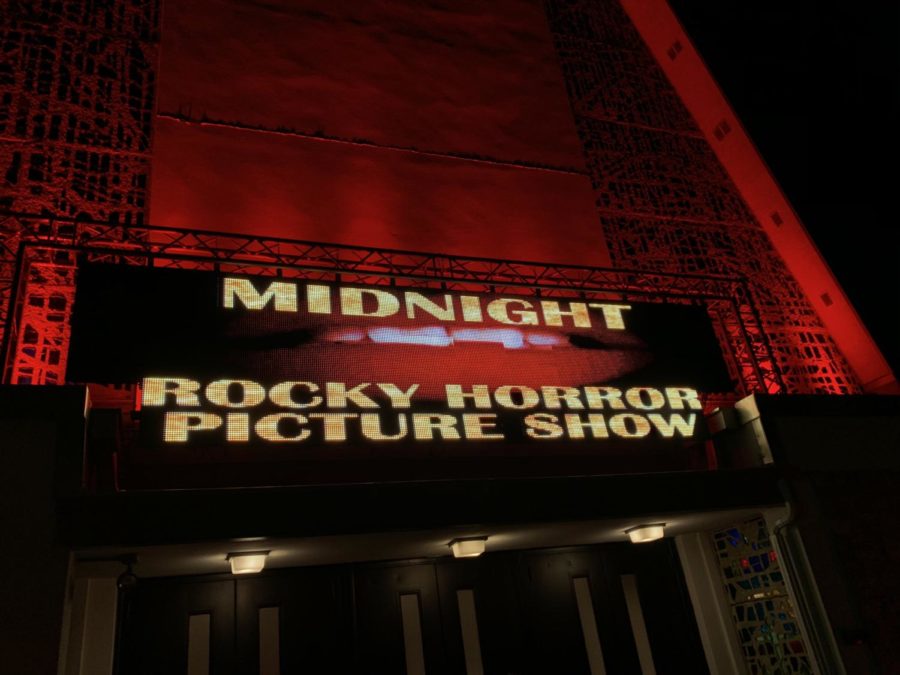 The Rocky Horror Picture Show has amassed a massive ‘cult’ following since it premiered over 40 years ago. To this day, theaters show this movie along with a cast portraying the characters.

The Kathedral Event Center in Hammonton has been holding an annual midnight screening of Rocky Horror Picture Show for three years. We attended the Friday night midnight showing on October 25th. The crowd was especially energetic this year, which made for a good time for the rest of the actors and the audience.

Rocky Horror started off as a small production in London that Richard O’Brien wrote to entertain himself during the dreary winter months. The show first premiered on September 25, 1975 at the Westwood Theater in Los Angeles. The film follows an awfully traditional ‘50s-esque couple, Brad (Barry Bostwick) and Janet (Susan Sarandon), as they spent the night in the lavish castle of cross-dressing alien, Dr. Frank-N-Furter (Tim Curry) and his alien posse.

During the film, Janet and Brad are caught in a storm and Janet holds a newspaper over her head, the audience does the same at this time. The audience uses flashlights to represent the light at the castle during the performance of “Over at the Frankenstein Place”. At the end of the song “Charles Atlas song”, the Transylvanians throw confetti as Rocky and Frank head into the bedroom. The audience does the same. There are also some risque sayings yelled out during parts of the film.

In the first few years after its release, it was considered a failure. However, there were some fans who became addicted to the odd storyline of the film. These fans began their own “cult” and started the traditions of calling sayings out during the show, and the inclusion of the audience-held props.

Although most of the audience was exhausted by the time the Kathedral’s show concluded at 2:30 AM, the cast always haD them leaving with a smile on their faces that was reminiscent of those iconic lips that appear on the poster. 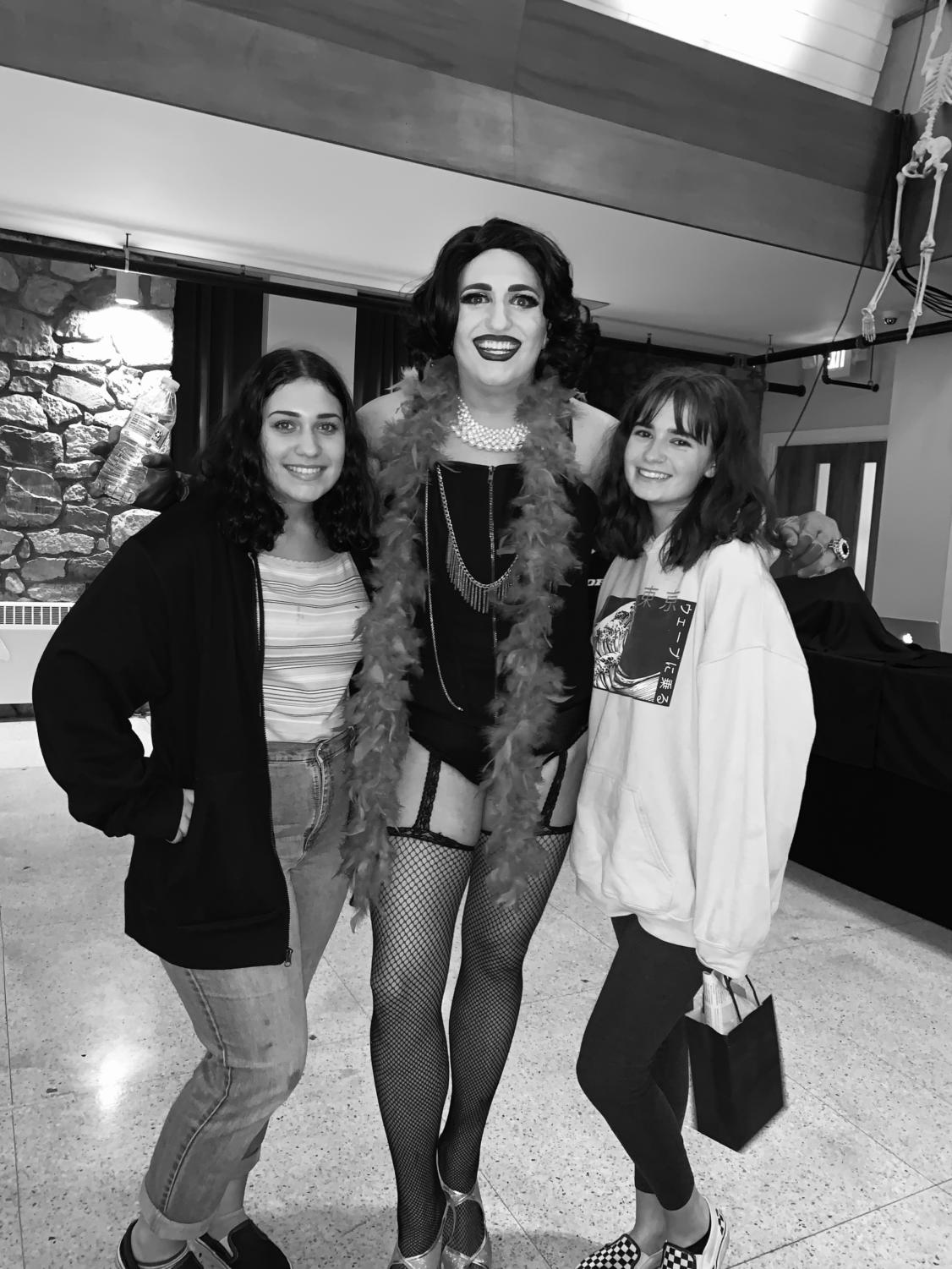 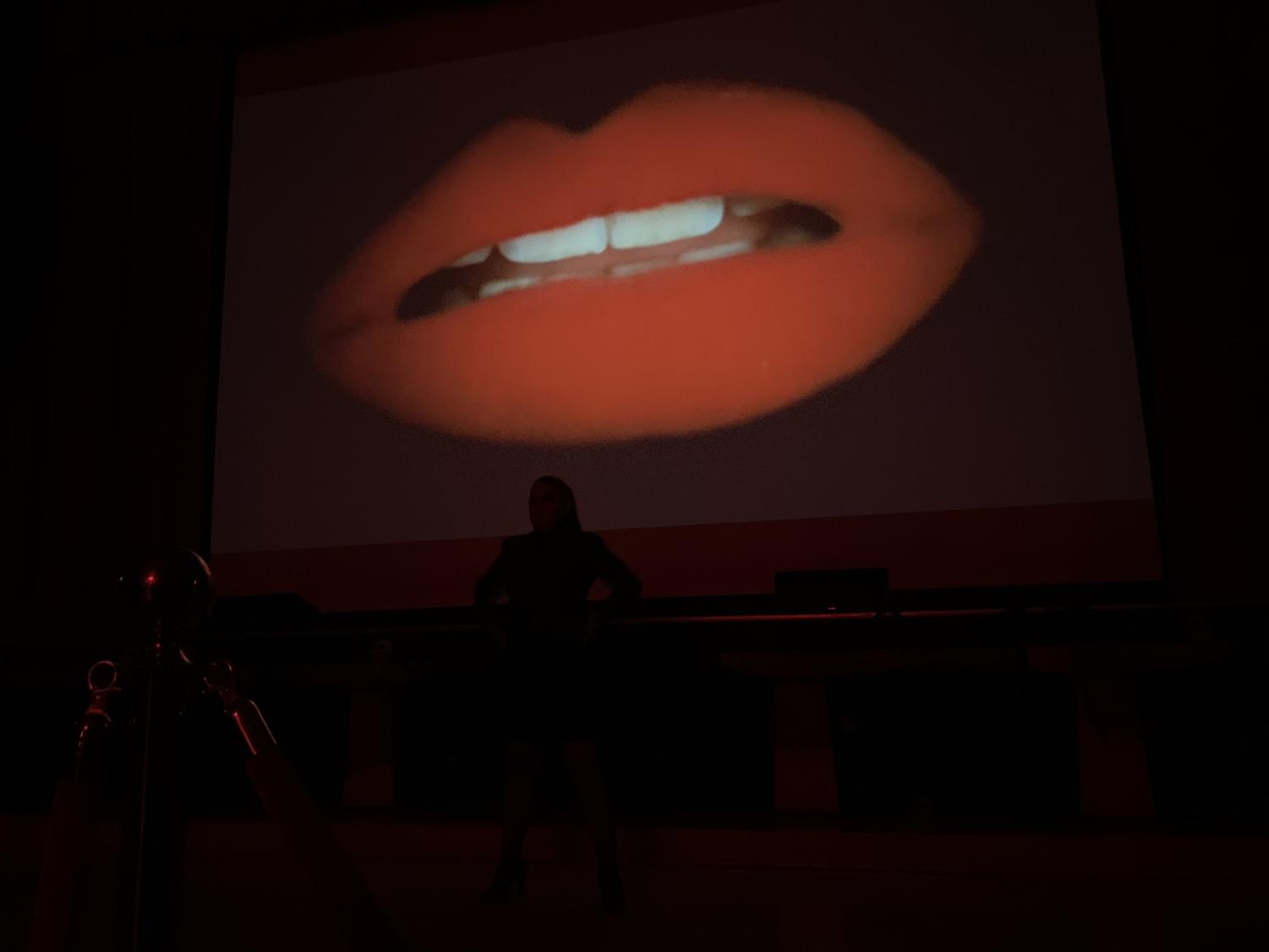 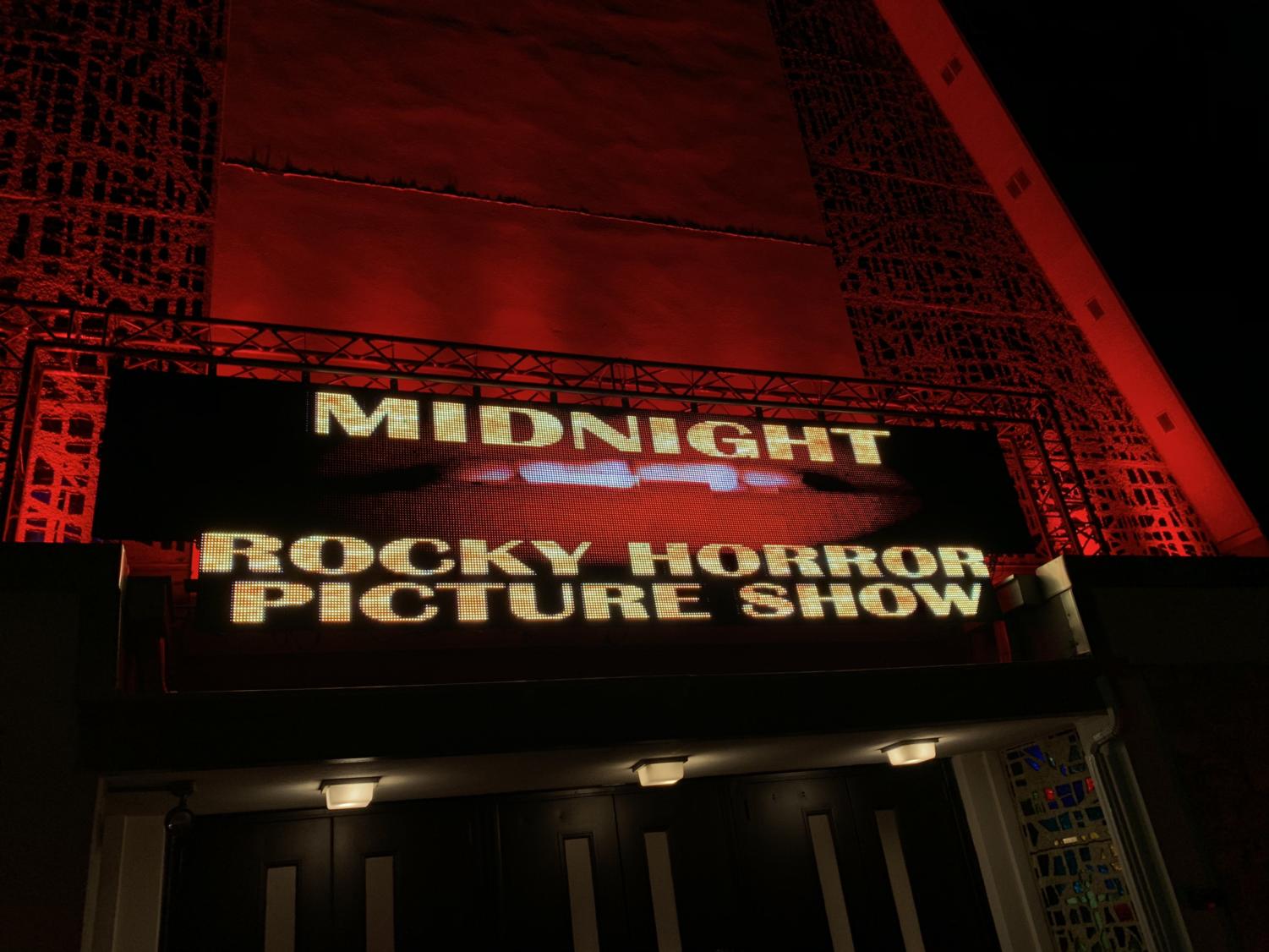