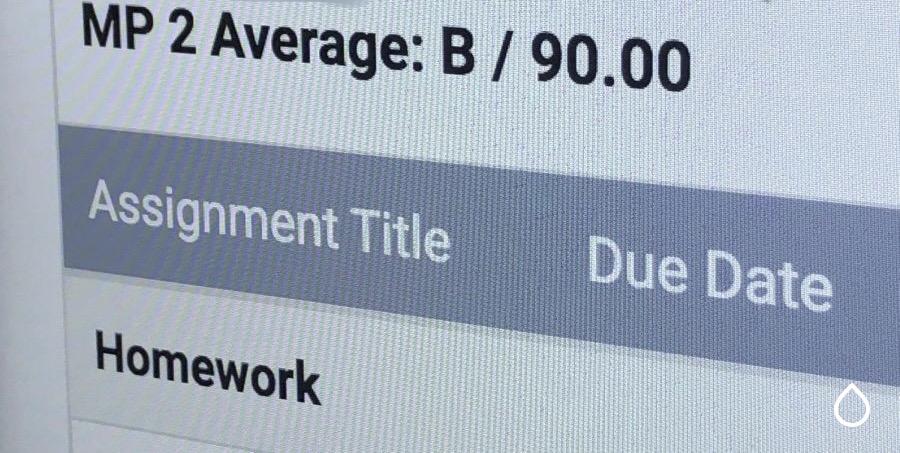 “I want to major in computer science with a minor in graphic design.”

So he enrolled in the course, AP Computer Science A, an online class offered through Virtual High School. This course teaches Java, a programming language.

“I do a lot of trial and error when doing projects,” he said. “I map it out, try again, try different methods.”

While sometimes it can be challenging, Lee doesn’t mind. Despite the difficulty of the course, taking it online gives Lee a better sense of how he’s doing compared to peers at other schools, which is not the case for any other course offered at Hammonton High School.

For some, the appeal of VHS classes goes beyond interest in the subject or preparation for a future career. Those seeking to advance their GPA are motivated by another factor: the VHS program follows a 10-point grading scale, meaning that an A is 90 and above, a B is 80-90, and so on.

“I appreciate the universality of a 90-100 grading scale. I’ve had teachers in the past at the school who used this scale because they also taught college classes,” Lee said. “That scale doesn’t make people think, ‘Oh, I can relax.’ It just means that you’ve mastered 90% of the work, just like students at other schools who are getting that grade for doing the same thing.”

At the top of his class, Lee knows the hinderance classes with 7-point scales can become compared to those with 10-point scales.

“To colleges, someone whose gotten 98’s has the same exact GPA as someone else whose gotten 93’s: a 4.0. If the person who has theoretically tried harder and consistently earned better numerical grades gets a high B on their final, but the other maintains their 93, the numerically superior student gets punished.”

Therefore, the Hammonton Board of Education should change to a 10-point grading scale so that reported grades accurately reflect both the student’s work ethic and achievement for college admissions.

While numerous factors are taken into account when assessing a school’s rank, it cannot be ignored that numerical and alphabetical grading systems are major determinants of their success.

All of this begs the question: does the 7-point scale hinder the success of Hammonton students applying to college? The data seems to suggest so.

The current policy puts Hammonton students at a disadvantage when compared to peers who attend school systems with more generous letter grade systems.

Therefore, the Hammonton Board of Education should change to a 10-point grading scale so that reported grades accurately reflect both the student’s work ethic and achievement for college admissions.

The answer is yes.