As the month of March (Women’s History Month) comes to an end, I would like to highlight some of the coolest women to ever pick up a guitar in rock n’ roll history that you might or might not know about. 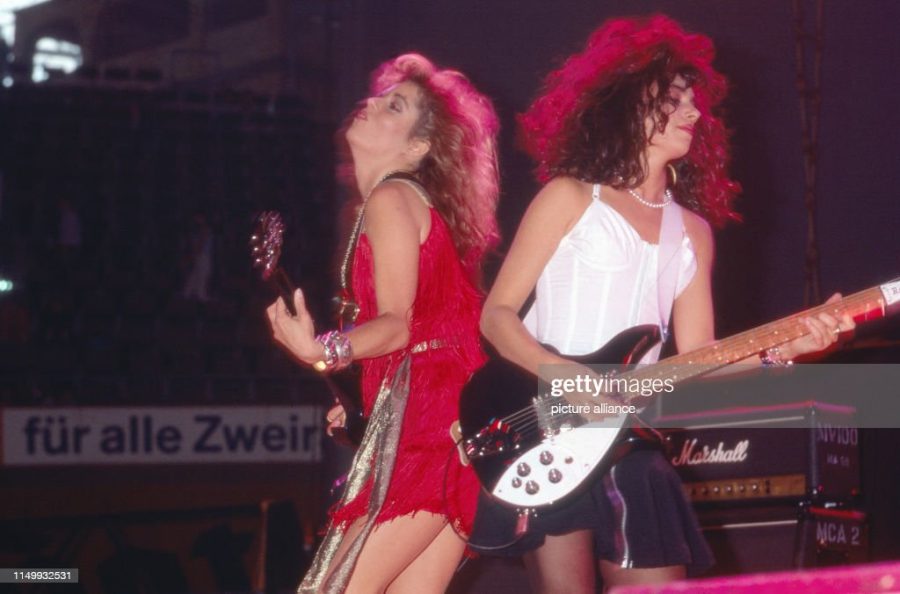 Vicky Peterson
Vicky Peterson has been the lead guitarist (and is the founder) of The Bangles since their formation in 1981. She started a band in high-school with her sister and some friends during a time when “all girl” bands weren’t accepted by society. “When my girlfriends and sister and I had a band it was most definitely considered a “novelty” to most people.” Peterson states in an interview with Feeling The Vibe Magazine. Peterson is known for her “jangly” guitar tone, her faux 12 string arpeggios and her folk rock approach to rhythm. Vicky also has her own type of guitar called Daisy Rock, which was formed to encourage other girls to get into the guitar. “I want to encourage girls who are thinking about playing to just do it…Also, don’t get discouraged. Learning to play is a process, so enjoy it. Find others to play with because that makes it more fun too!” says Peterson in an interview with guitarworld.com.

Joni Mitchell
Joni Mitchell is a folk singer-songwriter and multi-instrumentalist (guitar being one of those instruments). Mitchell used no less than 57 different types of tunings on her Martin D-28 acoustic guitar. Despite being known for her acoustic achievements, Mitchell gradually went electric. As Mitchell’s music complexified it became so complicated for other musicians to understand what she wanted them to play. She began to play the lead guitar parts on her record Hejira (including the jazz riffs on the song “Coyote”). Joni Mitchell currently has eighteen Grammys and is in the Canadian Music Hall of Fame.

Nancy Wilson
Nancy Wilson rose to fame in the band Heart with her sister (lead singer, Ann). At the age of nine Wilson saw The Beatles on The Ed Sullivan show. Like many other musicians watching The Beatles on television was Nancy’s “musical awakening.” “There was enough room to express some humor, sadness, jubilation- loudness. We wanted to be able to do all those things. It was pretty gutsy, I think. We didn’t want to be considered girls or boys. We just wanted to do what the guys were doing.” States Wilson in her interview with American SongWriter Magazine. Nancy rose to fame during an era where women were still outliers in the rock genre. Wilson is known for her Led Zeppelin inspired guitar work and the composer of (in my opinion) one of the most iconic introductions to a song of all time, Crazy on you.

Towa Bird
I wanted to incorporate a newer artist into this piece as well as some of the names associated with “classic rock”. When I was deciding who to discuss, the first person to come to mind was Towa Bird. I first discovered Bird through the app Tik-Tok like many others have, and immediately knew that it wouldn’t be long before she entered the mainstream. Not only is she a guitarist, she is a producer as well. “I started producing when I was 16 or 17 years old and I’d kind of just been making beats in my room. At the moment, though, I’m trying to bring my production more to the forefront of my work.” Bird says in an interview with Buro. Only two percent of music producers are women so it is amazing to see her enter the mainstream of music and inspire young girls interested in music production to follow in her footsteps. Despite being new to the mainstream music scene Towa has accomplished some really awesome things like playing with Olivia Rodrigo in her documentary on Disney Plus “Driving Home 2 U: A Sour Film” and being recognized by Willow Smith and Tyler The Creator. 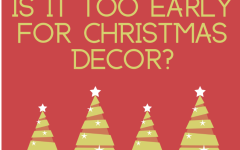 Christmas Decor – Before or After Thanksgiving? 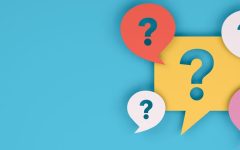 Get to Know You: Boys Soccer Team 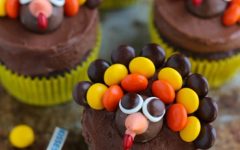 Bake a Holiday Treat this Thanksgiving! 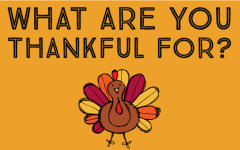 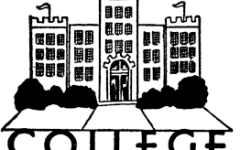 For seniors, choosing a college involves many factors