A Lesson in Language 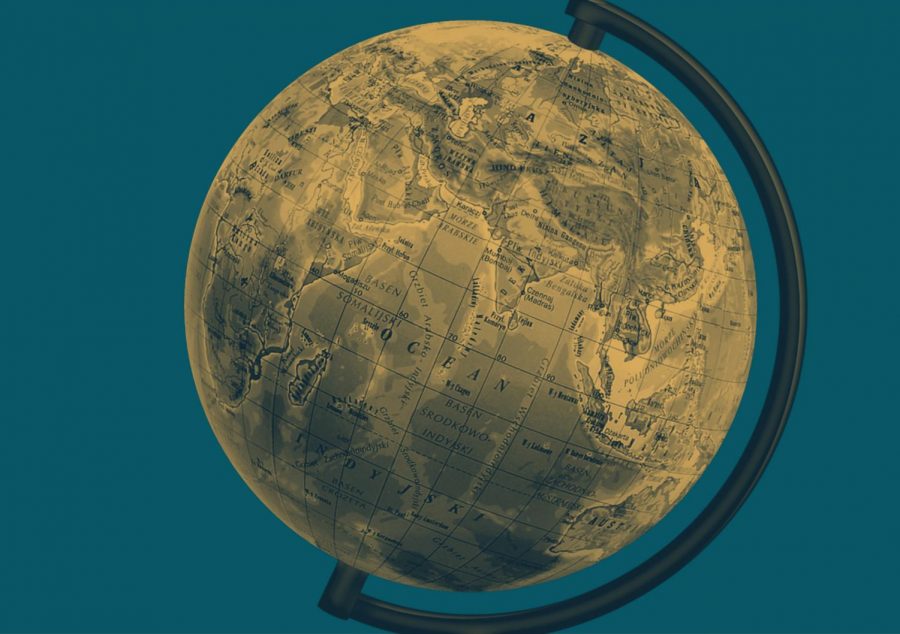 The concept of language is relatively interesting. Some people can understand, and some can’t. It’s pretty cool, actually. In a society where the language barrier is slowly breaking, learning a language is easier than ever. However, it’s still quite a bit of work. Many people have taken a language and tried to learn it to no avail, and just give up due to boredom or lack of motivation. But why? What could result in such a dead end for language learners?

As mentioned, motivation is a key factor in learning a language, and can be said for everything else as well. Everything needs a motive, and language learning is no exception. You need to be motivated. The problem, however, is that the motivation isn’t present for some learners. The language may be intimidating, likely due to big, hard to pronounce words and confusing sentences.

For English speakers learning a new language, they likely have to deal with new and different rules for the language they are learning, and will struggle with such a change. This will likely cause frustration for the learner because they are used to using a specific format of speech and are being thrown into a new dimension. Boredom will also quickly lead the learner to just throw in the towel, due to repetition or not being able to effectively learn.

English follows a subject-verb-object-format, so you’re used to seeing sentences like “The man paints the board”. Many languages also follow this format, such as Latin based languages like Spanish or French. However, they can be switched up to a subject object verb format. English isn’t as flexible, as there is one definite way of making a sentence, while other languages can switch it up. As mentioned earlier, this can lead to frustration and burn out.

As a language learner myself, I have run into these same issues. I’ve gotten frustrated, bored, and annoyed. It happens often, everybody runs into these issues. However, there are multiple ways to avoid most of these frustrations. Personally, I would recommend a change of schedule.

Adopting a schedule will help a lot. Having a set time to sit down and learn will help keep things in your head, as it will become customary for you to do so.
Be sure to mix what you use to learn as well. One day you can use something like the famous Duolingo, or Pimsleur, a great beginner oriented app designed for beginners of a language.
Another day you can do fun things like watch a TV show in the target language or listen to music. Being able to understand enjoyable media will help with memorization and make it fun.
Lastly, although a bit boring, an intensive session of sitting down and studying out of a book.

Yes, schedules and a variety of activities do help you in your ventures of learning a language, but in the end it all relies on your motivation. You need to look forward to learning and eventually being able to speak with a native of the target language. By knowing another language, you vastly expand the amount of people you can talk to, TV shows to watch, books to read, etcetera. As long as you keep looking forward, you’ll be able to call yourself fluent.